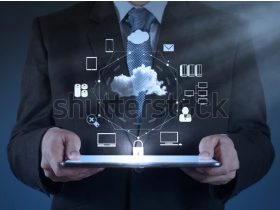 LED (light emitting diodes) printers have their strengths and flaws. Functioning similarly to laser printers, they are made up of three major parts: the toner, the drum (magnetic cylinder which transfers the ink to the paper) and the fuser (heated cylinder liquefying and drying the ink), LED printers replace this last component of the system with a LED array. The goal for this is to optimize the already economical laser printing system.

The advantages of LED printers lie on their simplicity to surpass the regular fusers. With no mechanical parts, the LED array only needs to turn its diodes on and off which make them much more reliable, avoiding mechanical failure. This same technical characteristic also makes the LED component a more sensible economically even though the initial cost may be steeper, this technology tends to last much longer. While the LED arrays are becoming more affordable with time, they also take less space than fusers.

The major disadvantage with LED printers is their printing quality which is slightly inferior to their laser counterparts. Even though this difference is minute, regular fusers do a really good job at having a constant and even temperature in comparison to the LED array which has thousands of diodes that may slightly vary in intensity. With this said, it is right to assume that LED printers will be present as a competitive alternative to laser printers in a near future. 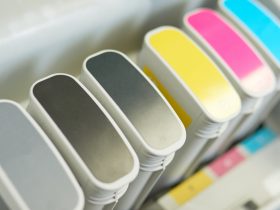 How to choose the right cartridge: Original, Refurbished or Compatible 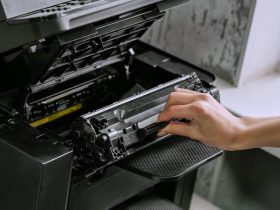 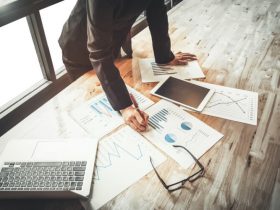 Revenue growth of 1,012% for Certified Cartridges and a spot on the PROFIT 500 list. What’s our recipe for success? 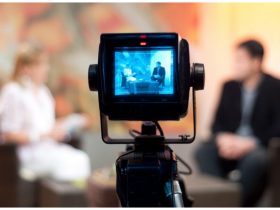 Certified Cartridges on the show Ça me regarde

How to choose the right cartridge: Original, Refurbished or Compatible

Cost per page explained: what affects your cartridge’s yield 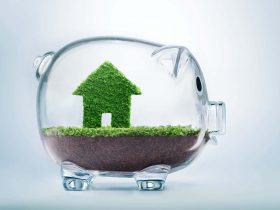